The Long and Interesting History of Gambling in Atlantic City, New Jersey

Learn about the long and interesting history of New Jersey gambling here. 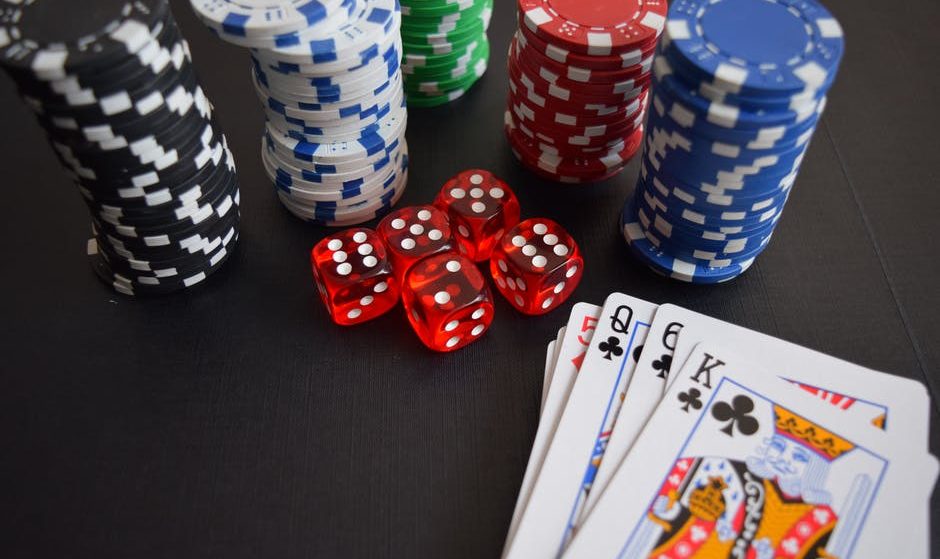 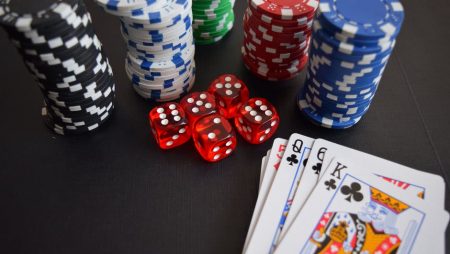 Atlantic City, New Jersey is a resort city that has been through so major economic and legal changes in its time. Gambling in Atlantic City is something that has undergone quite a journey.

These days, wherever you are in New Jersey you can enjoy your favorite online slots. But, although the state has a long history of gambling, it has not always been legal.

The city is now famous for its casinos, boardwalk, and beaches, but things have not always been that way.

Let’s take a look at the long and interesting history of gambling in Atlantic City, New Jersey.

The History of Atlantic City

Atlantic City lies on Absecon Island, a barrier island that used to be used for harvesting shellfish until the 1850s when Dr. Jonathan Pitney became convinced that it’d make a great health resort. Later, railway lines were built connecting the Philadelphia and Camden area to the beachfront.

A 600-room hotel resort which spread over 14 acres was built. At the time, the hotel was the biggest in the United States. In the 1870s, the first Boardwalk was built as a way of keeping the sand out of the hotel.

By the early 1900s, more hotels started being built, and by the Prohibition era (1920-1933), Atlantic City became the go-to summer resort destination on the East Coast.

Gambling in Atlantic city in the 19th Century

New Jersey had a reputation of being a little more liberal with regards to its gambling than other states. The state even encouraged it at one point by running lotteries to fund the war effort. But, in 1844 that all stopped when they were made illegal.

In the late 19th century, New Jersey was also home to the Freehold Raceway. This was the oldest racetrack in the U.S. and carried on operating despite the 1894 decision to ban parimutuel gambling and all gambling being made illegal in 1897.

Racetrack gambling wasn’t made legal again until 1939. In the years that preceded its re-legalization illegal bookmakers, casinos, slot machines, and numbers rackets were abundant in Atlantic City.

The city had become filled with countless speakeasy establishments where alcohol and gambling went hand-in-hand.

Enoch Johnson took over control of the Atlantic County Republican Executive committee and the Republican-led Atlantic City and Atlantic County governments in the early 1900s. During this time, he took nearly half a million dollars a year in kickbacks from gambling, prostitution, and illegal liquor rings in the city.

Because of the city’s loose approach to policing vice, Atlantic City soon earned a reputation as “The World’s Playground.”

In 1941, Enoch Johnson was sent to prison for ten years for tax evasion. He served four years but never worked in politics again.

By the end of the Second World War, Atlantic City had changed. It was no longer a popular resort and the local economy suffered and poverty and crime soared. By the 1960s, hotels were closed down and landmarks were demolished.

In the 1970s, things started to change for the better in Atlantic City. A plan was put in place to legalize gambling and to rebuild the resort.

The first step was a referendum to create the New Jersey Lottery. Soon, the state realized that the potential for tax, jobs, and tourism all lay in gambling. They held a referendum in 1974, and over 60% voted against legalization.

A second revised referendum proposing that legalization would only occur in Atlantic City finally won, and in 1976 the referendum was passed.

By the end of the 1970s, more casinos started to spring up, including Caesar’s Boardwalk Regency and Bally’s Park Place.

The 1980s saw even more construction with some of the top casinos in Atlantic City opening their doors. These included many big named casinos such as the Playboy Hotel & Casino, Trump Regency, Tropicana Casino, Harrah’s Boardwalk Hotel Casino, the Showboat Casino Hotel and so many more.

With so many new casinos being built, the visitors started to pour into Atlantic City once more, and it found new popularity.

By the end of the 1980s, the city seemed synonymous with one name; Donald Trump. With three out of 12 casinos owned by the future president.

It was around this time that Trump switched his attention to entertainment by bringing in boxing and wrestling matches.

Sports betting looked set to become Atlantic City’s latest gambling craze. However, it didn’t come to pass until much later.

In 2012, New Jersey passed a law that legalized online gambling for Atlantic City casinos. Players can now play their favorite slots and games online from anywhere within the state.

Since the legalizing of online gambling, many of the biggest names in Atlantic City gambling have opened up online casinos and poker sites. These include Borgata Hotel Casino & Spa, Caesars Atlantic City, Golden Nugget Hotel Casino, Resorts Casino Hotel, and Tropicana Casino and Resort.

The Future of Gambling in Atlantic City

Even after a long and illustrious history, gambling in Atlantic City is still a big business. The physical casinos are still very popular based in the city and the revenue from online gambling is continually on the rise.

If you are looking to play some of the best online slots and poker, then check our top NJ Online Casino reviews for all of your favorite casinos.