I Want to Win Big! What Casino Game Has the Best Odds?

If you’re wondering what casino game has the best odds, you came to the right place. 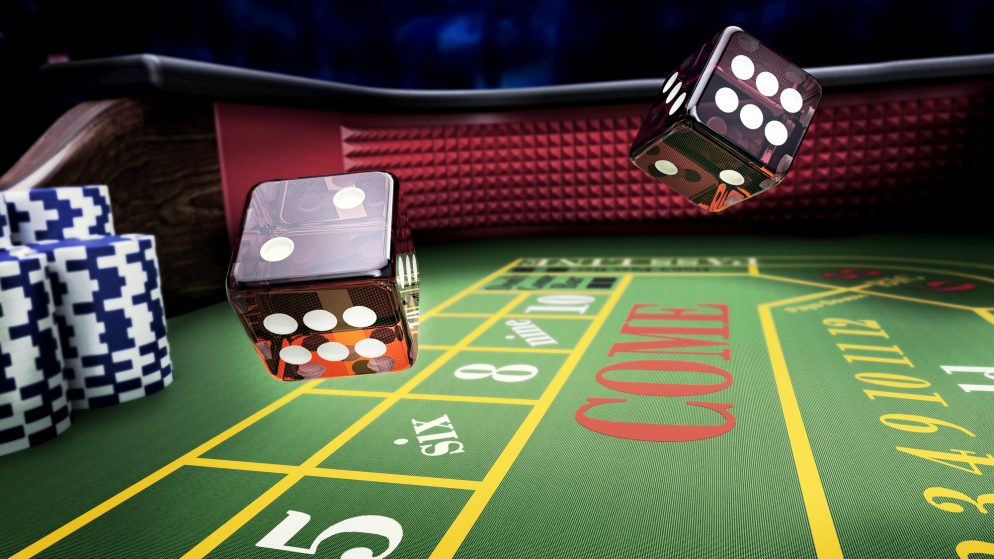 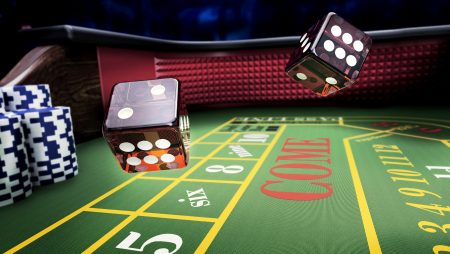 You saunter into the casino, the smell of stale cigarette smoke assaulting your nostrils. The sounds of spinning roulette wheels and rolling dice is like music to your ears.

You’re dressed to the nines, attracting appreciative glances from the other patrons as you nab a martini from the tray of a passing server. Meanwhile, the pit bosses are eying you like sharks sizing up a drowning man. They’re ready to eat you alive.

But not this time. This time, you’re going to win the jackpot. And that means knowing what casino game has the best odds.

Don’t worry. We’ve got you covered with this list of the best casino games that you actually have an outside chance of winning.

Remember, the house always wins…but at least in these games, you can even the odds just a little.

What Casino Game Has the Best Odds? A Comprehensive Countdown

Okay, to help you out in your quest for untold riches (or at least some extra spending cash), we’ve compiled a shortlist of some of the games that have the best odds of winning at a casino.

Bear in mind, it doesn’t necessarily follow that you will win at these games. That still requires a great deal of skill and, of course, luck. But by playing games with a lower house edge, your chances of winning that coveted jackpot are that much greater.

The venerable game of craps is also considered one of the most favorable.

Craps is a table game played by shooting dice, and its common American version was an innovation of the New Orleanian Bernard de Marigny, an avid philocubist. Basically, craps is a typical game of chance, and it offers a great opportunity to make real money.

The house edge on craps is only about 1.4%. And that’s not bad, considering that you’ll only lose about a penny for every dollar you bet on a bad roll.

This is a variation on poker that is both fast and a lot of fun to play. For these reasons, three-card poker has become very popular in casinos.

In this game, you only play against the dealer, not the other players. You and the dealer receive three cards apiece, and the usual poker strategy typically applies.

The house odds are 1.5% for three-card poker. For the best strategy, play all hands that are better than Queen, Six and Four, and fold on all that are worse.

Most Americans probably think “baccarat” is the name of a famous singer-songwriter.

But it’s actually the top casino game in the world, largely thanks to its popularity in Asia. Baccarat is an iffy proposition for casinos, but it’s a great bet for players.

The house edge on baccarat is around 1.09%, and that means there is the potential for a serious payout. It’s a pretty simple card game: you bet on the Player or the Banker, and the dealer does the rest. Whichever draws a hand closer to nine wins.

The odds are pretty good in baccarat, but that means the wager amounts are serious. So while there’s a chance for a huge jackpot—there’s also a good chance you could lose a lot of money.

So do yourself a favor and only place a bet when the odds of winning are the most favorable.

Video poker games can have a house edge as low as 0.5%, giving it one of the best casino game odds.

It’s a computerized game based on five-card draw poker, with a few innovations thrown in to make things interesting. When you play, you’re given five cards, which you can exchange for new ones. A winning hand is one that matches the combinations on the paytable.

Roulette—the famous casino standby. Everything about the game evokes thoughts of the old gambling saloons in the wild frontier towns of the nineteenth century.

Roulette is almost a 50/50 game…almost, but not quite. You see, the house edge varies according to whether you’re playing European roulette or American roulette.

The sophisticated Continentals have an edge of only about 2.7%, with the addition of the green “0” tile; this is much more sporting. The sneaky Americans, on the other hand, have an edge of around 5.2%, by adding another green tile with the number “00”.

Still, roulette is a classic and a lot of fun. The live version is best, but it also works as a fun online casino game.

Pai gow poker is a variant of the Chinese game pai gow, played with cards instead of dice.

It’s also called double-hand poker, and it offers players an added chance to win by forming two hands from the seven dealt cards. The house edge on this one is about 2.5%, which isn’t too bad for players.

This ancient game dates back to the very beginnings of known civilization—over five thousand years.

It’s a two-player game of dice and strategy, and can be found in some casinos. The house edge ranges from about 5% to 6.3%, which isn’t the greatest on this list. Nevertheless, a skillful player can still earn a substantial payout.

That’s right, even the ubiquitous slot machines made it on the list.

The typical payouts for slot machines may not be as great as the table games, but a little skill and practice can change that. And if you’re looking for the real jackpot, check out the progressive slot machines. These machines are linked across casinos and can yield payouts in the tens of millions.

Yes, we wrap up this list with the classic blackjack.

With a house edge of about 1%, blackjack (particularly single-deck games) is considered to be the game with the best gambling odds. The key to winning at blackjack is to have a strategy. If you learn to play smart and manage your money well, you can win big.

Play These Games for the Biggest Payouts

So now you know what casino game has the best odds. If your goal at the casino is to actually win some money, steer for these games.

But even in the games with the best odds, remember that everything’s stacked against you. After all, the casino is in the business of making money, not losing it.

If you’re looking to hit the casinos in New Jersey, be sure to check out our promo codes. And happy gambling!